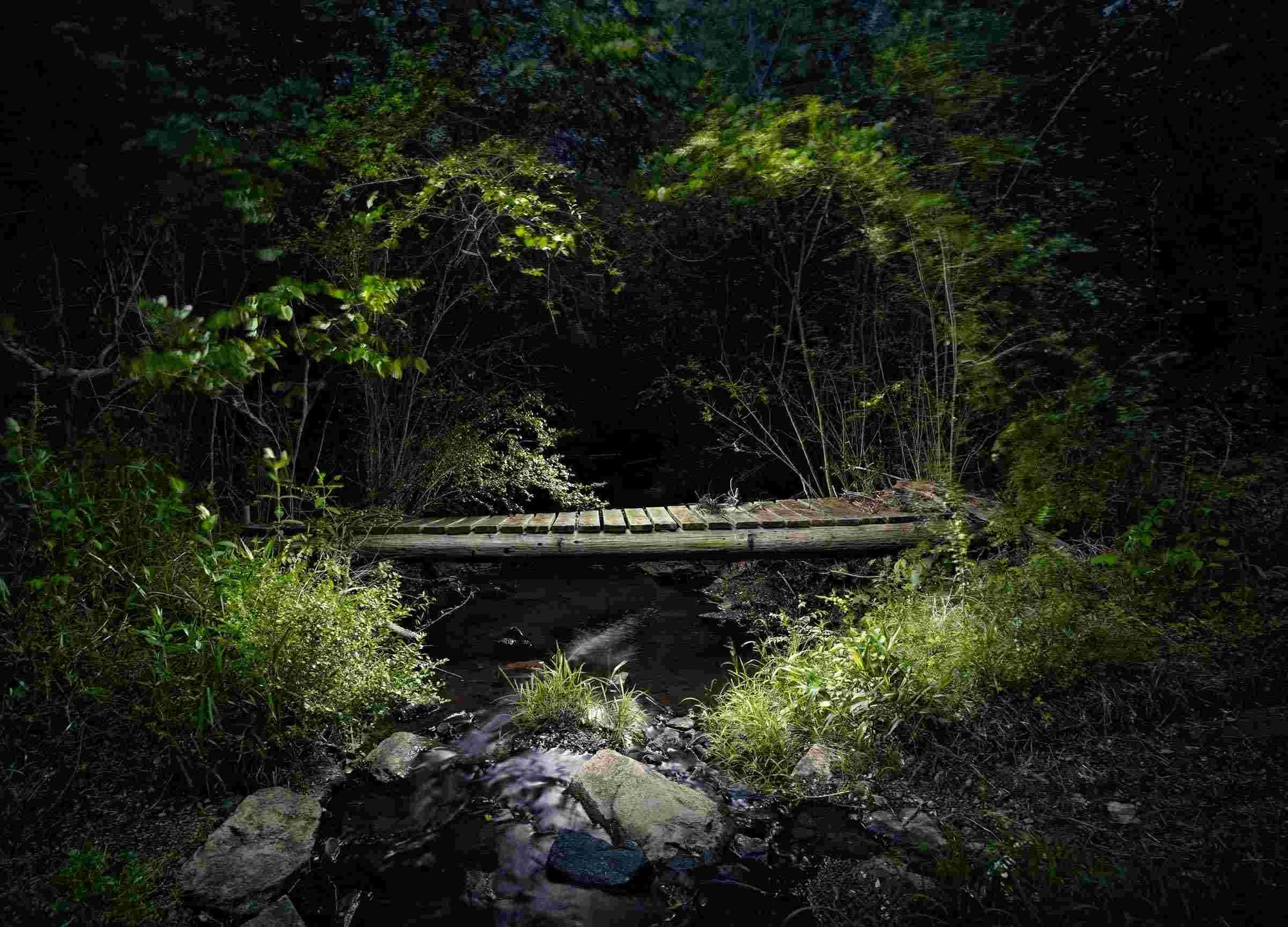 Born into a military family in 1956, Harold grew up in New Mexico and Germany. His parents were adventurous, and took the family on outings almost every weekend... hiking in the desert, horseback riding and camping in the mountains, exploring castles and old gardens in Germany and camping in Italy. These outings, of course, left many lasting impressions.

After moving back with his family to the U.S., Harold began photographing. As a young teenager, he bought his first camera, a GAF Instamatic. He still has the camera today.

Harold is deeply influenced by the work of Wynn Bullock and W. Eugene Smith.

He earned a BFA from Maryland Institute College of Art (MICA), after which he produced fine art and taught photography at the college level for several years.

Since 1979, Harold has been creating distinctive work in the studio, as well as in the night landscape. For over 30 years, Harold has specialized in Light Painting; an usual and difficult technique involving "painting" the light over a long time exposure.

His large scale color work has been exhibited, published and collected in the U.S. and internationally. In 2011, Harold was invited to participate in an exhibition of landscape photography in Inner Mongolia, along with 10 other American and 20 Chinese photographers.

Harold’s work has been published internationally in Photo China Magazine, the Italian magazine Progresso Fotografico and the Ukrainian magazine Ukraine Photographer, among many others. Also, his work was featured in LensWork #93, LensWork #121, Lenswork #137, LensWork Monograph #15, and the New York Times LENS blog, to name just a few.

Harold was also chosen as one of four photographers to exhibit in the inaugural FRESH 2011, at Klompching Gallery in Brooklyn, New York.